Unifloor is continuously testing and optimising its products. For example, Unifloor tested whether engineered wood was suitable to be bonded to Jumpax® HD in the climatic chamber. The test results showed that Jumpax® HD performed excellently.

Unifloor had repeatedly asked whether it was possible to bond engineered wood to Jumpax® HD (for wooden load-bearing floors). This testing has clarified that they are suitable to be used together and now give a new dimension to the options open to professional floor installers. Being able to float a direct stick engineered wood floor gives the flooring marketplace a whole new option. Jumpax® HD also has a 0.8 tog rating which makes it a great choice for use with underfloor heating, as well as sound reduction: +22dB ΔLw on a concrete subfloor.

High RV and Temperature Testing
Unifloor decided to carry out an extensive test in the climatic chamber to find out how Jumpax® HD would hold up in combination with a bonded engineered wood floor. We tested floorboards of 100cm x 100cm. The Jumpax® HD was tested with both three-layer parquet with a varnish layer and two-layer parquet with oil. The temperature in the climatic chamber was increased to 35°C and the relative humidity level to 78%. In other words, this is much higher than the 50 to 60% RV specified in the installation instructions. The results of the test confirmed the quality of the Unifloor products. After being tested for a week the expansion of all floor combinations in conjunction with Jumpax® HD - remained within 1mm expansion and there was no damage detected to the Jumpax® HD. 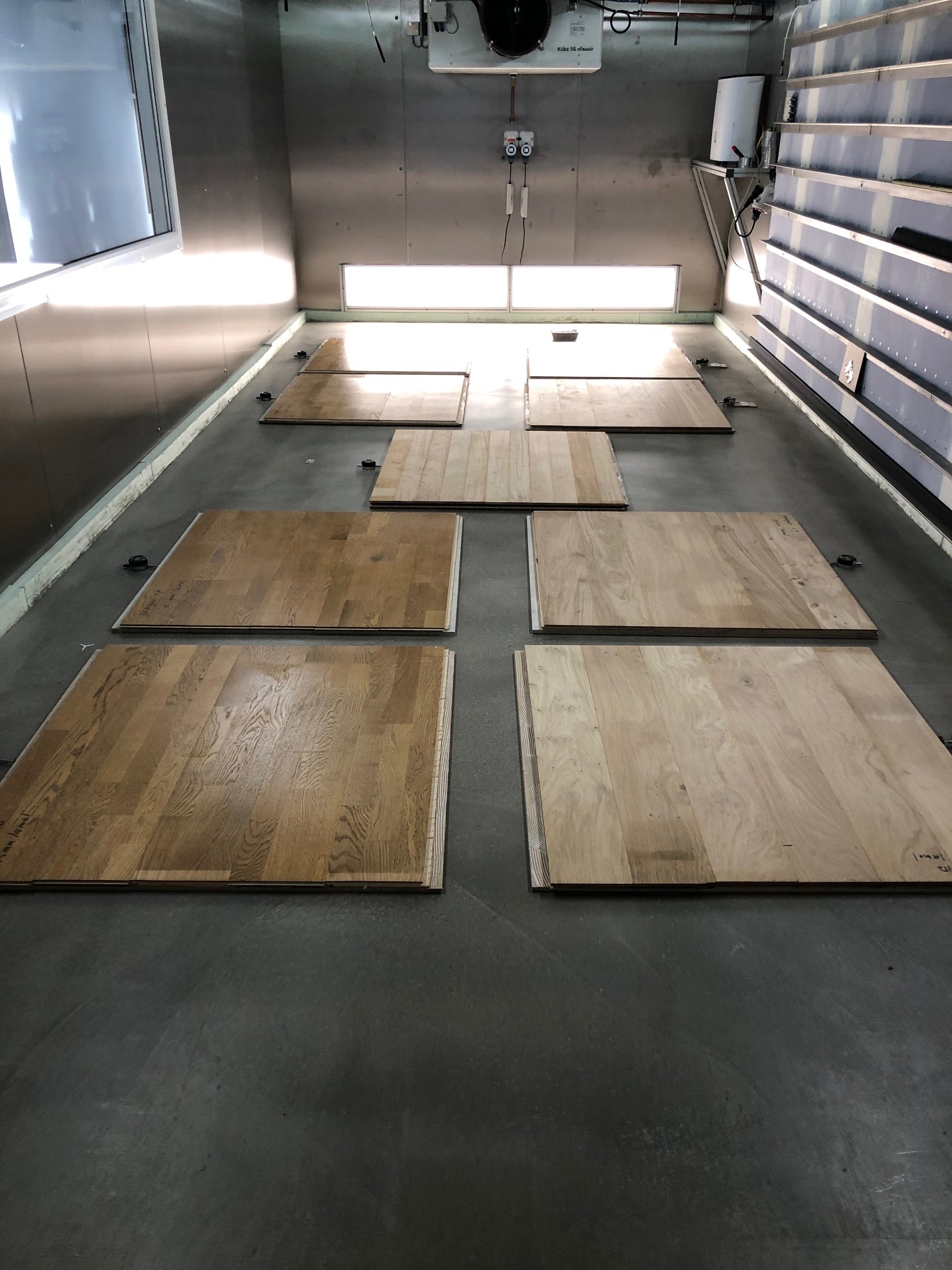